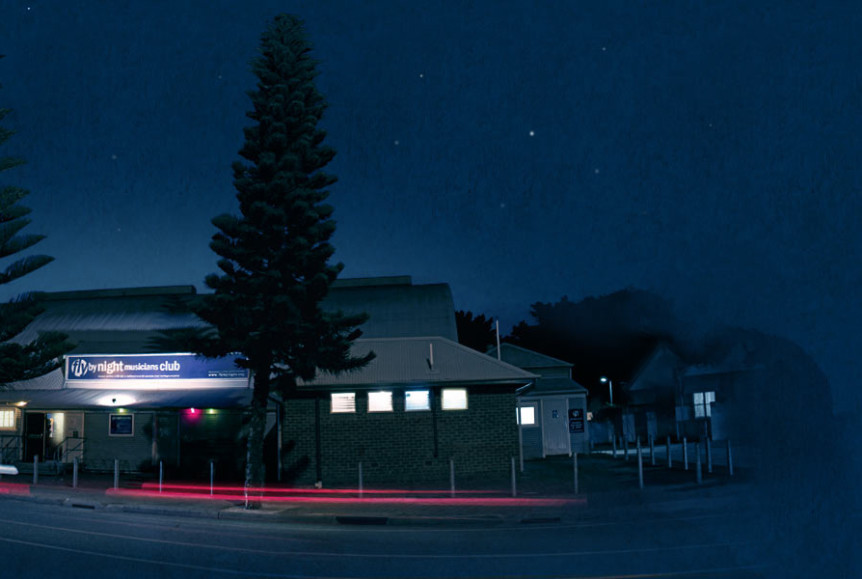 The 2015 Hank Marvin tour has kicked off in Freemantle at the famous “Fly by Night Club” on November 6th. This was the first of eleven concerts taking place in Australia and New Zealand. The second concert will be held in Nelson at the top of the South Island on Saturday 14th of November. This is the only South Island concert of this tour before moving on to Wellington on November 15th.

From Wellington the tour continues to Auckland where the group will perform at the prestigious Northern Club on Tuesday evening and then to Baycourt theatre in the Bay of Plenty city of Tauranga.

The final New Zealand concert will be at the Maidment theatre at the Auckland University for a totally SOLD OUT event. This theatre has been described as having the best acoustics of any Auckland theatre and patrons here will be in for a real treat. From Auckland the tour moves on to Melbourne Australia for two nights before moving up the east coast of Australia to end in Brisbane on November 28th.